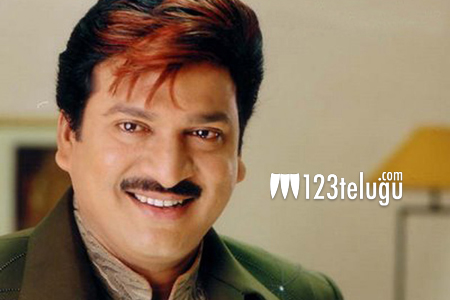 Veteran comedy hero and one of the most sought after character artistes in Tollywood, Rajendra Prasad, will soon be kick-starting the sequel to his 2009 English Western comedy, Quick Gun Murugan. The sequel’s shooting will commence in February next year.

Quick Gun Murugan had Rajendra Prasad playing the main lead. The film was dubbed into three Indian languages and it was distributed by Fox Star Studios in Hollywood. Shashanka Ghosh directed this film. More details about the film’s sequel are awaited.