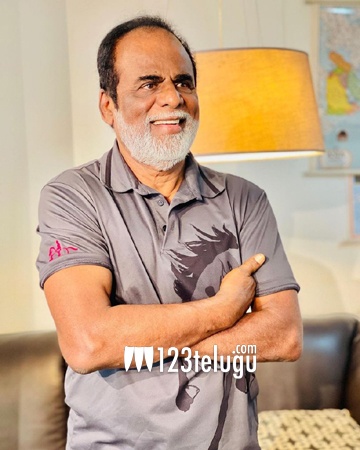 Senior film producer and actor GK Reddy, father of noted Tamil hero Vishal, has been appointed as an ambassador of the Government of India’s Fit India Mission. It is well known that GK Reddy, who is into his 80s, is a fitness enthusiast, and pictures and videos of his workouts often make a splash on the internet.

The Fit India mission is a flagship program of the Government of India, which was launched by Prime Minister Narendra Mod in 2019. “As a prominent name in the fitness arena, you have the power to motivate people to make fitness as a way of life and make India a Fit Nation,” the program director told GK Reddy, while sending him the certificate of his appointment.