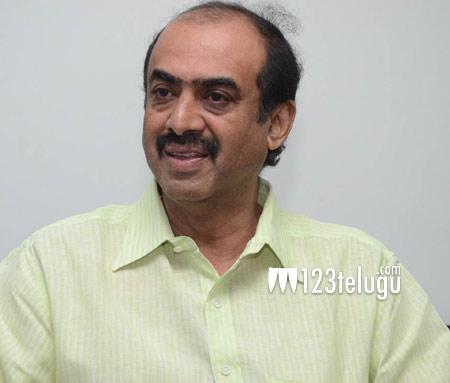 Veteran producer Suresh Babu has of late slowed down on producing movies as he never compromises on the scripts and never bows down to stars and their image. The hotshot producer is now distributing the soon to be released youthful entertainer, Pelli Choopulu.

Speaking at a promotional press meet of Pelli Choopulu yesterday, Suresh Babu revealed that he is planning four films, one each with his brother Venkatesh, son Rana Daggubati and nephew Naga Chaitanya. Suresh Babu also said that he is also planning a multistarrer featuring Venky and Rana.