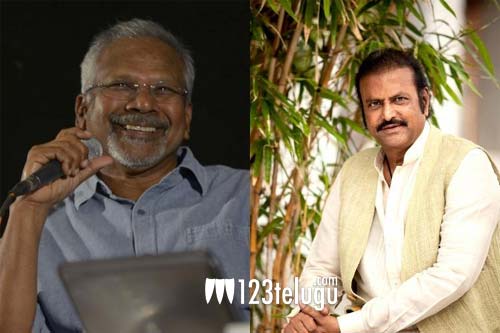 Now, the latest updates reveal that Mani has approached veteran Telugu hero Mohan Babu for a crucial role in Ponniyin Selvan. Although he is yet to sign on the dotted line, Mohan Babu has reportedly given his nod to be part of the project. The film will also feature a few prominent Bollywood stars.

Ponniyin Selvan will be made in various Indian languages. The project will be going on floors in 2020.