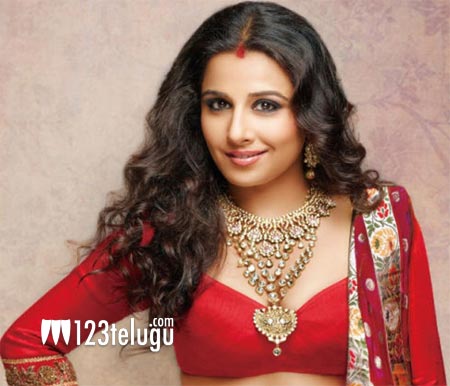 Vidya Balan, who was recently seen in NTR Mahanayakudu has confirmed her next movie, Shakuntala Devi. The movie is a biopic about the mathematical wizard, Shakuntala Devi who was otherwise known as a human computer.

Shakuntala was known for making incredibly instant calculations. Her genius was first discovered at the age of 5. Though she never received any formal education, her talent for numbers also earned her a place in the 1982 edition of The Guinness Book of World Records. Vidya Balan will be playing her role in this film.

The movie is being directed by Anu Menon and will be produced by Abundantia Entertainment.