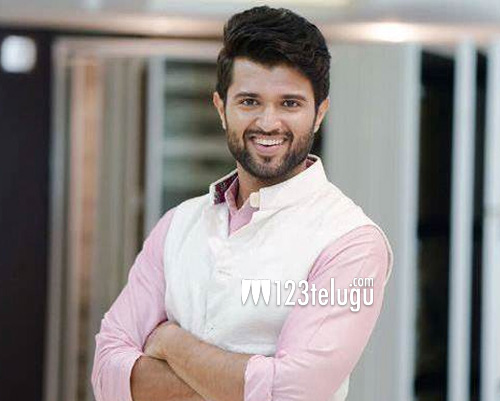 Recently, Vijay Deverakonda conducted a poll on his Twitter account, asking his fans to choose a date for NOTA’s release. One of the options was October 10, and this angered NTR’s fans. They started trolling Vijay and even dared him to release NOTA on October 10 while Aravindha Sametha is slated for release on October 11.

In a latest interview with a popular YouTube channel, Vijay opened up about the non-stop trolling. He said that there was no way he would have released his movie alongside Tarak’s film on the same date. Vijay further said that the team was confused with the release date with so many factors coming into play, and that’s why he had sought his fans’ help to zero in on the release date for NOTA.