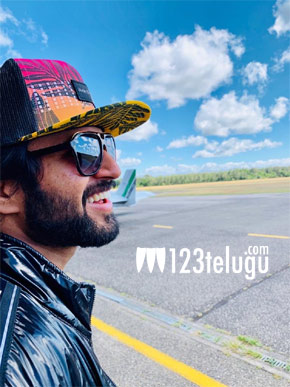 The latest schedule for young hero Vijay Deverakonda and director Kranthi Madhav’s film has kick-started in France.
This is going to be a lengthy schedule and the unit will be canning several important episodes featuring Vijay in some picturesque locations.

The film, touted as a romantic entertainer, has young actresses Raashi Khanna, Aishwarya Rajesh and Izabelle De as the female leads. Gopi Sundar is composing music for this movie. KA Vallabha is producing the movie under Creative Commercials banner. Senior producer KS Rama Rao is presenting the film.