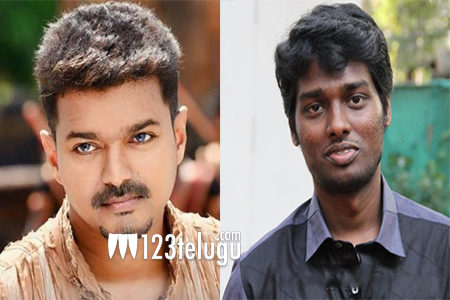 It is a known fact that star hero, Vijay is doing a film in the direction of Atlee. Vijay will be seen as a sports coach in the film and the news is that he has been named Michel.

The film will be made on the likes of Lagaan and other sports drama. So many known stars are playing key roles in this film which has music composed by A R Rahman.

This is the third time that Vijay has joined hands with Atlee and both their previous films were big hits.