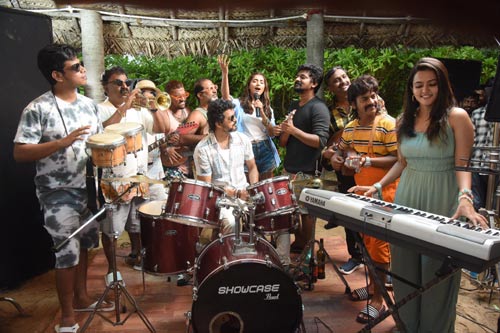 Beast has been shot in Chennai, New Delhi and Russia. The latest schedule is underway in Chennai. The entire production formalities will be wrapped up by December and the film will open in cinemas in summer, 2022. Beast is being produced under Sun Pictures banner. Anirudh Ravichander is composing the soundtrack.