Vijay Sethupathi to soon unite with this talented filmmaker
Published on Nov 26, 2022 6:58 am IST 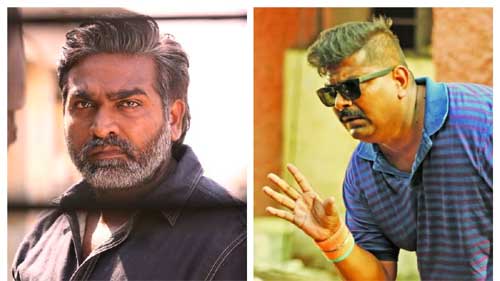 Vijay Sethupathi is currently busy with his upcoming project DSP, which is directed by Ponram. The movie has Anukreethy Vas as the female lead, and the makers conducted a grand event to launch the trailer.

On the other hand, talented filmmaker Mysskin who delivered some fine movies like Pisachi, Detective, and Psycho, is ready with Pisachi 2, the standalone sequel to Pisachi starring Andrea Jeremiah.

In today’s event, Mysskin confirmed that he would be soon uniting with Vijay Sethupathi for a film. This sudden announcement made the fans more cheerful. To note, Vijay Sethupathi did a cameo role in Pisachi 2, which is about to release.