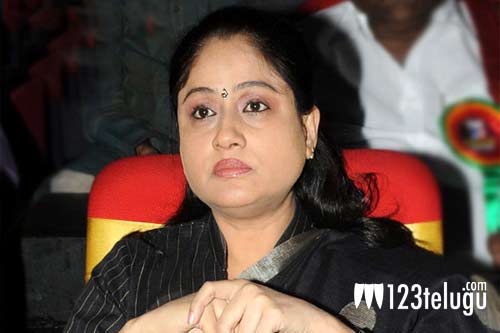 She was a superstar for many reasons. While her demand when she was at her peak was one thing, actress Vijayashanti was one of the first mainstream actresses to venture into several heroine films and saw massive success.

But what was most outstanding about her was her fight for equal pay in days when this wasn’t a discussed topic. Today, across the world people discuss the gender wage gap which has become a huge concern.

Speaking to a leading English daily about the same, she said that “equal pay is still a far-fetched dream”. Sharing that she was ridiculed for being the highest paid actress Vijayashanti adds that this would change only if people change their thought process.