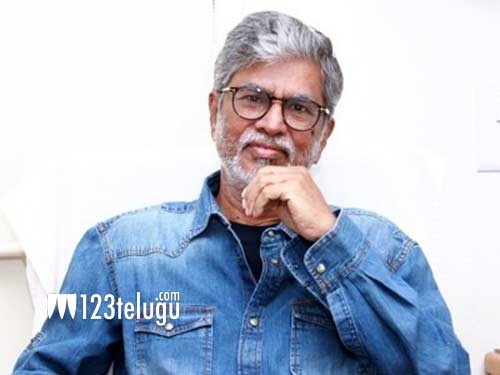 It’s well known that Tamil star Vijay’s father SA Chandrasekhar is a successful director in Kollywood. He has directed 74 movies so far in Tamil, Telugu, Hindi and Kannada, and most of them were super hits. Maverick Tamil director Shankar was an assistant to SA Chandrasekhar.

Today, a formal event was held in Chennai to announce SA Chandrasekhar’s 75th movie, Capemari. The film, touted as a romantic entertainer, has Journey hero Jai and young Tamil heroine Athlulya Ravi as the main leads. The film’s regular shoot will commence in July.

In Telugu, SA Chandrasekhar directed Megastar Chiranjeevi’s yesteryear hits such as Chattaniki Kallulevu and Devanthakudu to name a few.