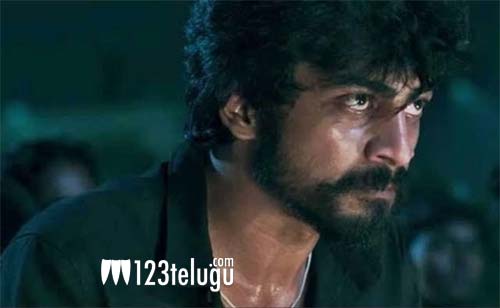 It is a known fact that Sithara Entertainments have bought the remake rights of the Malayalam hit Kappela. The film will be mostly made with good production values and noted faces as per the news.

The latest we hear is that Arjun Das, the noted villain from Master has been roped in to play a negative lead in the film. The heroine who will play the role of Anna Ben is yet to be shortlisted. One more hero will play a key role in this two-hero film.

The news is also that one of Sukumar’s assistants will be making this film which will go on floors in the month of January 2022. Watch this space for more updates on this project.