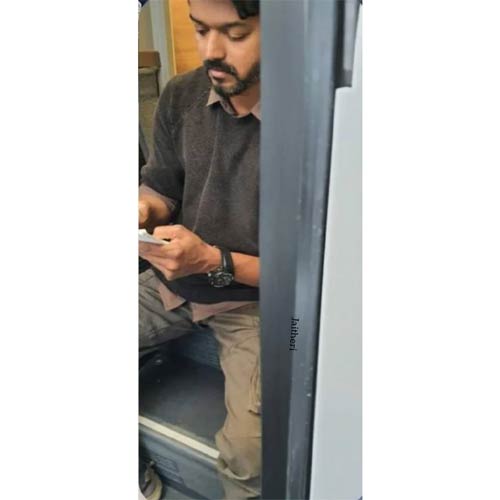 It is a known fact that superstar Vijay is doing a film in the direction of Nelson Dilip Kumar. The shooting of the film has started in Georgia as of now.

Vijay will be playing a young guy in the film and pictures of his look have gone viral all over. The talk from the unit is that this film will be high on action and romance as well.

Pooja Hegde is roped in as the heroine and she will join the sets soon. Sun Pictures is producing this film on a prestigious note. The makers are in plans to release this film on the eve of Diwali 2021.