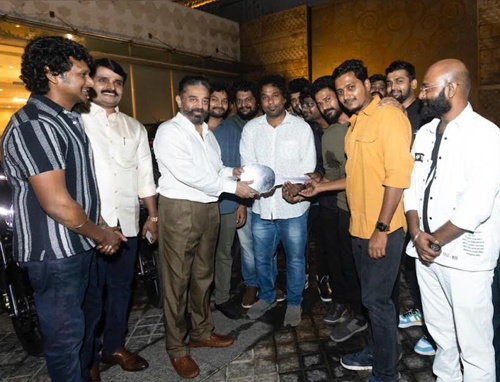 Star actor Kamal Haasan is currently basking in the grand success of his latest outing Vikram. Directed by Lokesh Kanagaraj, the movie is running successfully in theaters worldwide.

It is already known that Kamal gifted an expensive car to Lokesh for making Vikram. On the other hand, Kamal also gifted Apache RTR 160 bikes to 13 assistant directors who worked day and night for the film.

Vijay Sethupathi, Fahadh Faasil and Suriya are also a part of this biggie, produced under the Raaj Kamal Films International banner. Anirudh Ravichander has composed music for this movie. 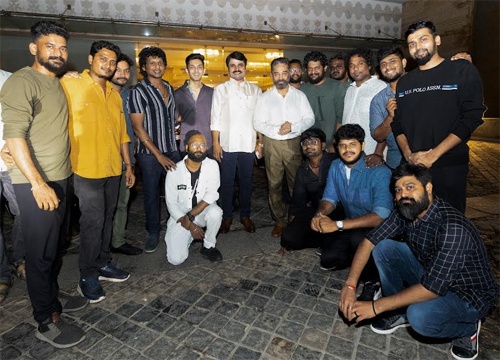