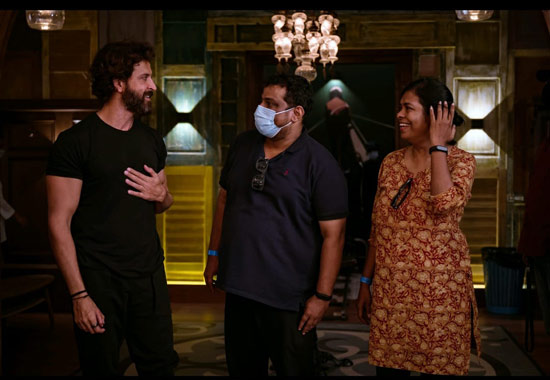 Everyone is well aware that Hrithik Roshan, the Greek God of Bollywood and Saif Ali Khan joined hands for Vikram Vedha, an official remake of the Kollywood blockbuster movie of the same name.

Now, the latest news is that the team Vikram Vedha is going to release the first look from the neo-noir action thriller tomorrow. On the occasion of Hrithik’s birthday, the team will unleash the look of Vedha, portrayed by the handsome hunk.

Directed by Pushkar-Gayatri and produced by Reliance Entertainment in collaboration with YNOT Studios and Friday Filmworks, the movie’s second schedule finished very recently.

Actress Radhika Apte is roped in to play a major role in Vikram Vedha, which is scheduled to open in cinemas on September 30. 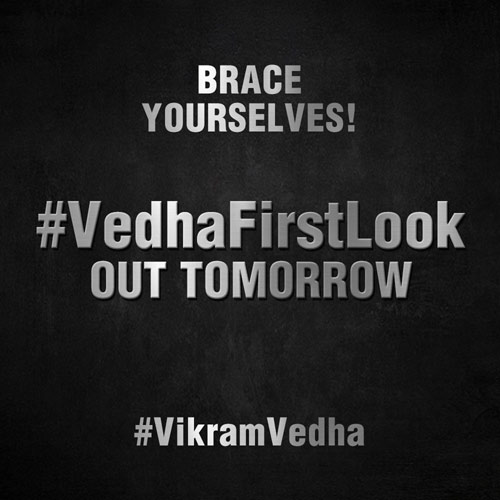