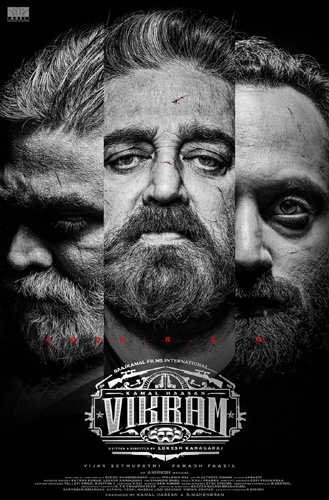 With each passing show, the occupancy for Kamal Haasan’s Vikram is going high in all its areas of release except for Hindi. This weekend will be key for the Kamal Haasan starrer in Bollywood.

On the other hand, Vikram has made a total share of 1.7 crores share in Telugu states on day one which is decent as it is a Tamil dubbed film.

As per the latest update, the film made 68 lakhs in Nizam on the day of its release. The trade is expecting good numbers today as well. Lokesh Kanagaraj has directed Vikram.