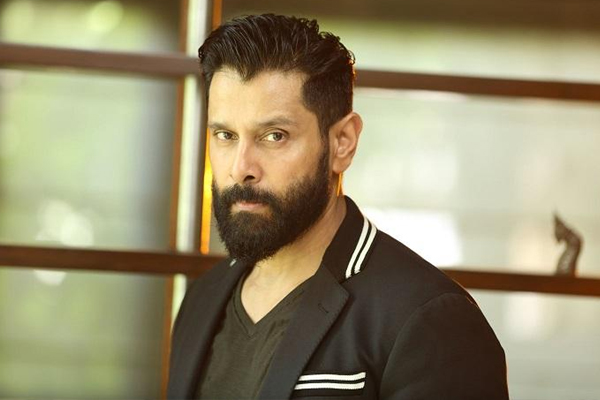 Vikram’s long-delayed project, Dhruva Natchathiram has been awaiting release for the past few years. Meanwhile, a few days ago, the makers have revealed that the film’s audio album will be out soon.

Now, the latest buzz is that the film will have a theatrical release during the upcoming Dusshera season. Directed by Gautham Menon, the film is said to be an intense spy-thriller.