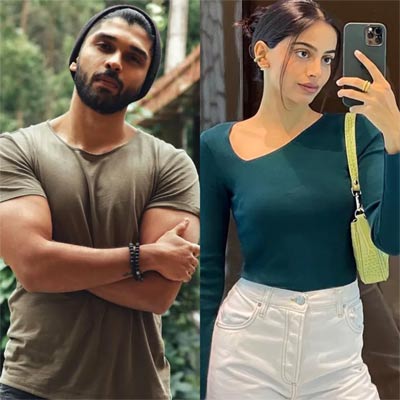 Vikram is a superstar in the south. His son, Dhruv Vikram also made his debut with the film Adhitya Varma which was the remake of Arjun Reddy.

The film had Bantia Sandhu as the heroine. Now, the news is that Dhruv and Sandhu are dating. They also spent the new year together in Dubai.

The Chennai gossip circles are bustling with this news and Dhruv has kept silent giving more fuel to the fire. Let’s see what happens.