It is a known fact that Rajinikanth just wrapped up a major schedule of his new film Darbar in Mumbai. Now, the latest we hear is that Murugudoss has roped in Hindi star Sunil Shetty as the main villain for this film. 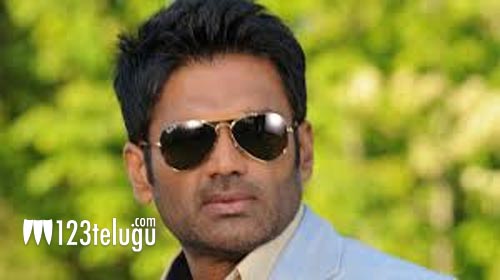 This is big news and it will be interesting to see how Sunil will play the villain’s role after Akshay who did the same in 2.0. Sunil Shetty is slowly transforming himself as a character artist off late and will also be seen as a villain in Sudeep’s Kannada film Phailwan.

Meanwhile, Sunil will soon join the second schedule of the film which will start in Mumbai very soon.