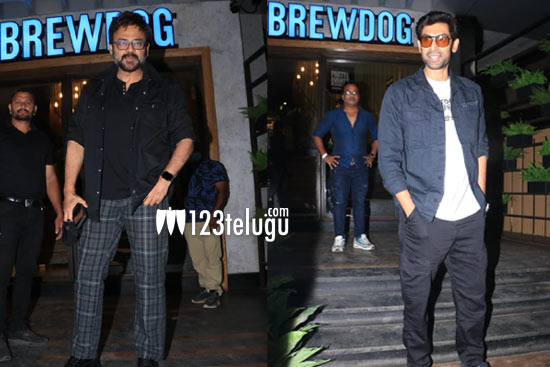 Rana Daggubati and his uncle Victory Venkatesh have joined hands together for a Telugu web series titled Rana Naidu. Directed by Karan Anshuman and Suparn Verma, the Netflix series has recently wrapped up its shoot.

Last night, both the Telugu actors and Surveen Chawla, who played a role in the series, have spotted outside a restaurant in Mumbai. It is heard that the team of Rana Naidu have had a lavish dinner at the restaurant last night. The pics of Venkatesh and Rana have been doing rounds on social media. 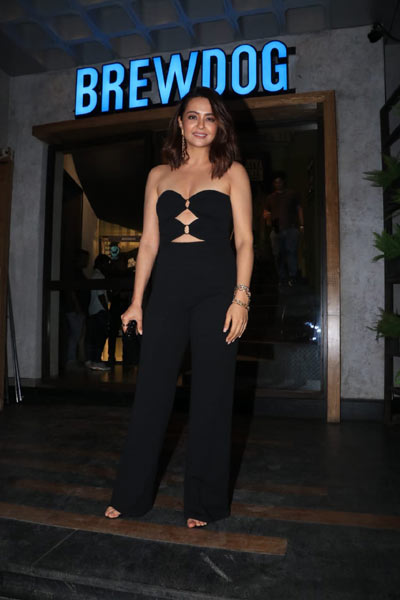