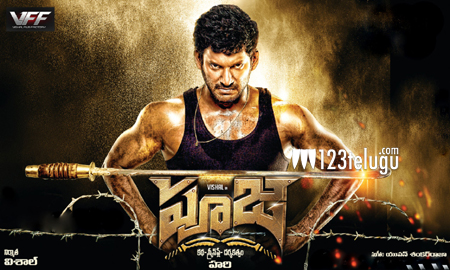 Actor Vishal’s Pooja is going to hit the screens. This film is getting a massive release all over. Hari of Singham fame has directed this film. Talking about this film Vishal said, “This movie will be a racy thriller like Hari’s other movies. Three different stories in Bihar end up having a major impact on the lead actor’s life. The story of this movie revolves around this line. I am confident about this film”

Vishal himself has produced the film and Shruti Hassan will be seen in a sizzling avatar in this film.