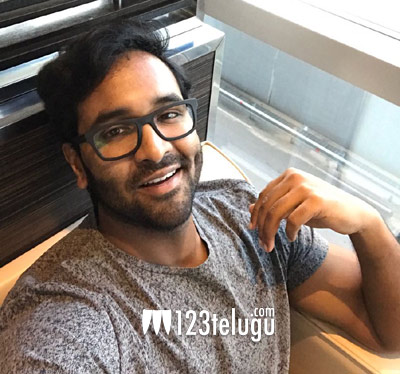 It’s well-known that hero Vishnu Manchu was injured while performing a risky bike stunt on the sets of his upcoming comic caper, Achari America Yatra, in Malaysia. The actor has been away from the arclights for the past 6 weeks ever since the accident.

This morning, Vishnu took to Twitter and said, “Off to shoot again. Long schedule. London.dublin and Los Angeles”. Achari America Yatra also stars Pragya Jaiswal and
Brahmanandam in prominent roles. The film is being directed by G Nageswara Reddy and senior producer ML Kumar Chowdary will be presenting it.