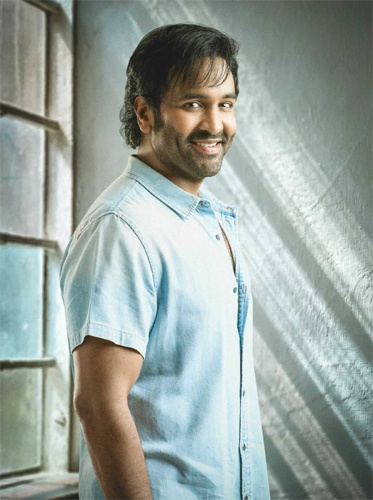 Tollywood actor Vishnu Manchu will be seen next in an untitled film under the direction of Eeshaan Surya. The movie, which is in the shooting phase, has Payal Rajput and Sunny Leone as the female leads.

The news is that Vishnu Manchu is producing this movie under his own banner AVA Entertainment. Now, he also likes to expand it further. The Manchu actor is also said to be opening Ava Music and Ava Studio under his production company.

While Ava Music is about independent singles, creating albums and delivering the best of music to its viewers, the Ava Studio is an adept infrastructure blended with the latest technology to bring the best cinematic output. News is that Vishnu Manchu will be revealing the logo and unveiling the first look and title of his upcoming film, tentatively called VM19, on June 10, 2022.

It is heard that the core objective of this company is to inspire and welcome new talent, support innovative ideas, and recognize and be reachable to aspirants. Through Ava, the actor will make feature films, digital films, web series, docu-series, and would mainly focus on providing an opportunity to deserving aspirants.