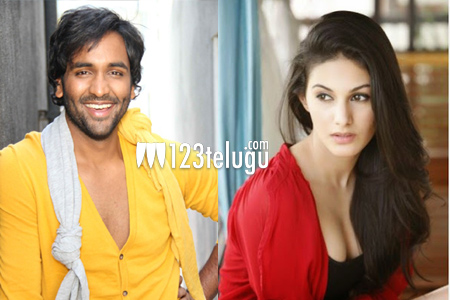 Amyra made her acting debut with the 2013 film Issaq. She later starred opposite Dhanush in Anekudu and went on to follow it up with Emraan Hashmi’s Mr X. The film will also feature Raj Tarun in an important role and the makers are on a hunt to find a suitable actress for him. The film’s regular shooting will commence from early next year.