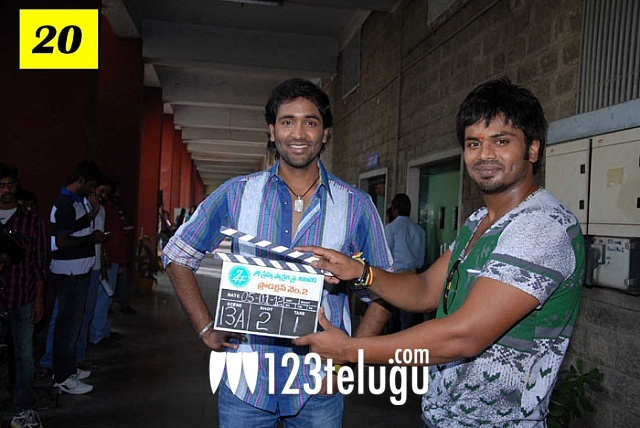 After a brief hiatus, Vishnu Manchu will soon be seen in a film titled Dorakadu. G Nageshwara Reddy is directing the film and Vishnu is producing the film on 24 Frames Factory banner. Hansika is playing the lead role in the film. The film’s shooting has been going on without much buzz and currently the film unit is in Tirupati to shoot some key scenes. The film is in completion stage and it’s being planned for a summer release. Chakri is composing the music and Kona Venkat has written the script.