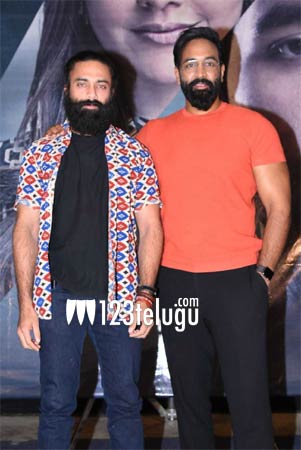 Hero Vishnu Manchu’s upcoming film, Mosagallu, is slated for release on March 19. Also starring Kajal Aggarwal in a lead role, the film is based on the massive international call centre scam that was unearthed in Mumbai a few years ago. Interestingly, Vishnu and Kajal will be seen as brother and sister in this thriller.

Mosagallu has been creating a decent buzz thanks to its impressive promos. And Vishnu is super confident on the movie. He recently screened 10 minutes of the film’s crucial scenes to the media and scribes have given it a thumbs up. Vishnu and his team have been aggressively promoting the movie.