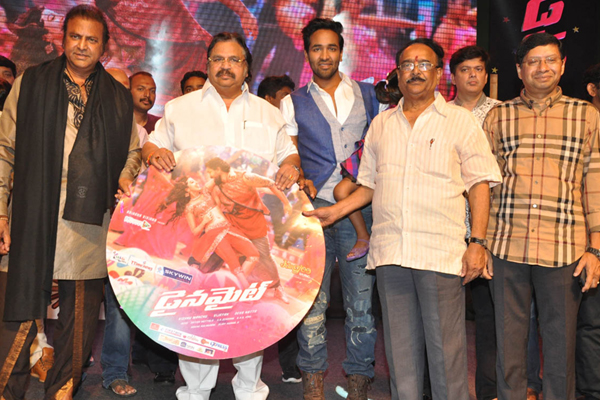 Manchu Vishnu’s Dynamite was touted to be an out and out action entertainer. The film released to some decent reports all over and Vishnu’s performance in particular has been appreciated highly.

The young hero worked really hard on his action sequences and underwent some rigorous training for the same. Some of the high octane chase sequences and stunts done by Vishnu are being highly lauded by one and all.

Remake of a Tamil hit, Dynamite has some edge of the seat thrills and showcases Vishnu in a new light. Deva Katta is the director and Pranitha and JD Chakravarthy play important characters.