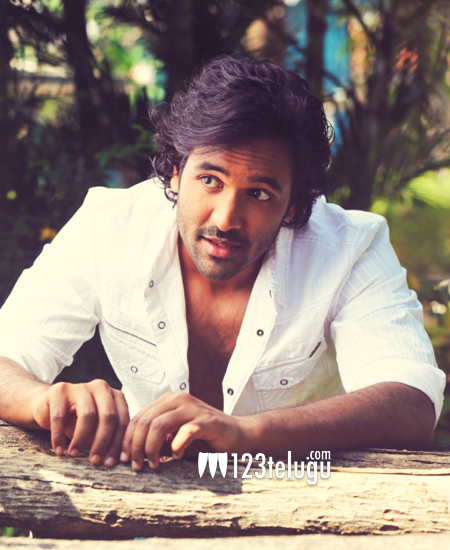 The Twitter account of Hero Vishnu Manchu was hacked by some unknown elements today.Fans and other Twitter users were in for a rude shock when several blasphemous tweets came out from the account, @itsvishnumanchu .

Vishnu has officially stated that his account has been hacked and the said account is now inactive. Vishnu’s office staff is working with Twitter to see what happened.

Tollywood celebrities have been caught off guard before by hackers. With the growing popularity of Twitter, several celebrities are taking to the platform, to interact with fans and movie lovers.  Security professionals say that celebs must exercise caution while using social networks. Setting tough and complicated passwords is also mandatory.