VVR’s closing collections-Has both negative and positive aspects
Published on Feb 5, 2019 11:16 am IST 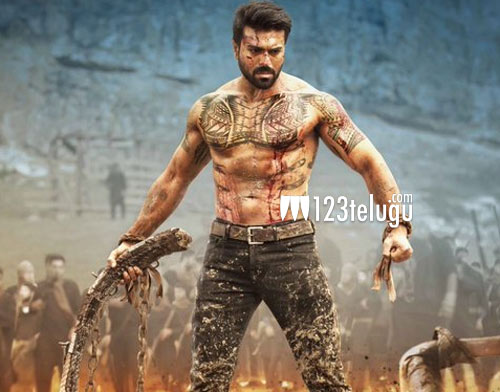 So much was expected from Vinaya Vidheya Rama but the film did not live up to the expectations. What’s good to see was that in spite of a flop talk, the film made 63 crores worldwide during its run.

This clearly shows what kind of star power Ram Charan has and how his popularity has increased post the success of his last film Rangasthalam.

VVR recovered 70% of its budget but as it was sold for over 90 crores, the distributors faced big losses. Boyapati has been slammed heavily for the way he has directed the film and Charan has taken this defeat in his stride and is fully concentrating on Rajamouli’s film.