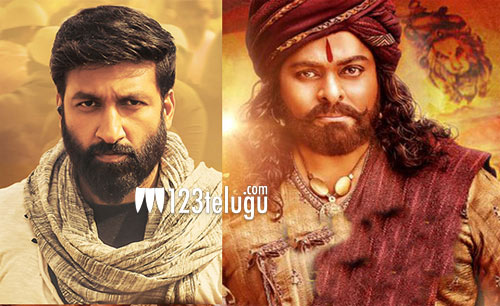 War is one film which has done exceedingly well all over the country. The film has crossed the 100 crore mark in India and is going super strong.

Now, the latest we hear is that the film is also doing well in the Nizam area as the film is giving tough competition to Sye Raa and Chanakya which released today.

The masses and the general audience are loving Hrithik and Tiger Shroff’s chemistry and mind-blowing stunts.

As it is the weekend, the occupancy for this film in the A centers of AP is also good.