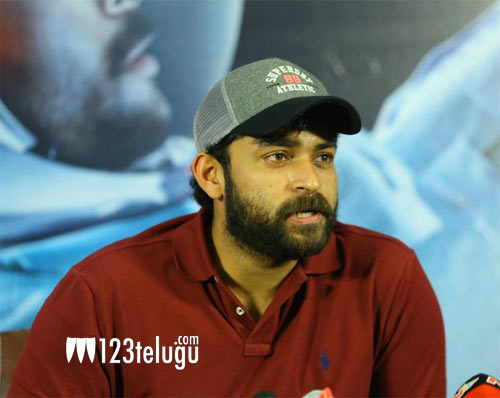 Antariksham hero Varun Tej, director Sankalp and producer Krish met with the media today as part of promotions. Speaking on the occasion, Varun has made a couple of interesting statements about the film’s budget. “We always knew that Antariksham wouldn’t make a lot of money. That’s why we had made the film within a very tight budget and it has paid off finally,” said Varun.

The young Mega hero also said that the visual effects in certain scenes would have turned out quite well if another 10 crores were allotted to the VFX budget. Released on Friday last week, Antariksham has had a modest first weekend. The film needs to perform above the expectations to bring some cheer to its buyers.