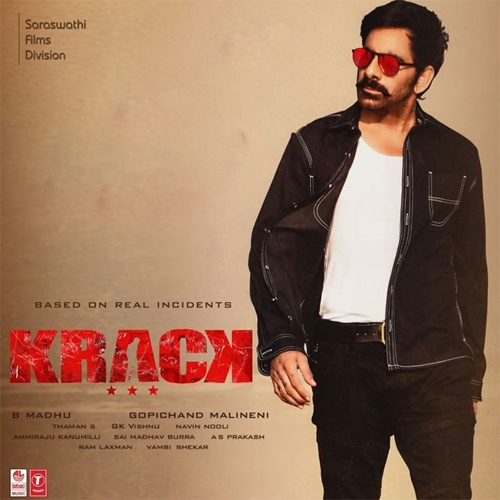 Krack is a film that has become a big hit and still is raking in big money. The film is going to become the biggest hit in Ravi Teja’s career and collected a solid amount during the Sankranthi holidays.

The film’s occupancy slowed down during the weekdays but the update from the trade circles is that the weekend occupancy is good. Though the morning shows started on a dull note, the evening shows were full, in many single screens in several areas of Telugu states.

The two-day collections of the weekend will only help the makers to add more money to their profits. Gopichand Malineni directed Krack that had Shruthi Haasan in a key role.