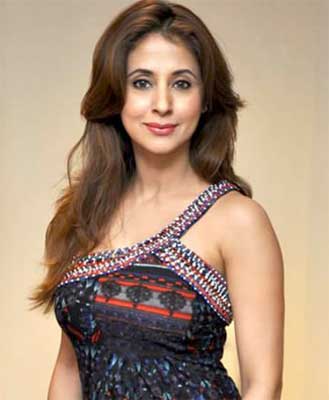 Director Ram Gopal Varma’s iconic Hindi musical blockbuster, Rangeela, completed 25 years on September 8. Speaking about what went into the casting for Rangeela, the film’s leading lady Urmila Matondkar, made an interesting revelation in a latest interview.

Urmila said that RGV had initially approached Rajinikanth, Nagarjuna and Sridevi for the lead roles in Rangeela. However, the casting never materialized and that’s when RGV had offered the movie to Jackie Shroff, Aamir Khan and Urmila respectively. The rest, as they say, is history.