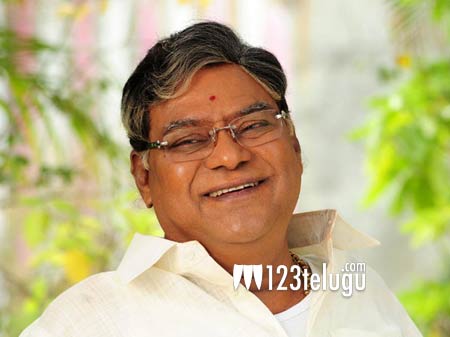 During the MAA election campaign, senior character artiste Naga Babu had made several controversial comments against legendary character artiste Kota Srinivasa Rao. Naga Babu said that Kota is old and nobody knows how long he will be alive and that he should shun his prejudices in this age. Needless to say, Naga Babu’s comments became one of the deciding factors in the MAA elections and eventually led to Prakash Raj’s defeat.

Now, Kota Srinivasa Rao gave a fitting retort to Naga Babu in a latest interview. “Who is Naga Babu without Chiranjeevi and Pawan Kalyan on his either sides? Without his brothers, Naga Babu is just an ordinary actor. Everyone knows that Naga Babu had made derogatory comments against Prakash Raj in the past. But I did not utter a single word against him those days. Then why did he comment against me now?,” the veteran actor fumed.

“I did not respond to Naga Babu’s comments during the campaign because media would have dragged me into unnecessary debates,” Kota clarified.