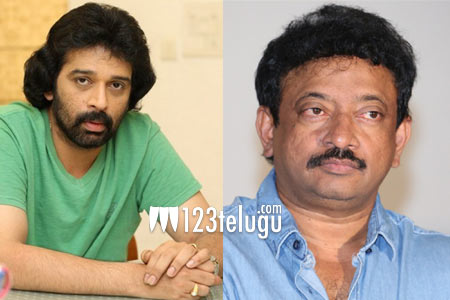 Lakshmi’s NTR, Ram Gopal Varma’s film on the consequences of NT Ramarao’s marriage with Lakshmi Parvathi, has been courting several controversies ever since RGV had announced the project. There have also been a lot of rumors about the cast and crew of the film.

Around a month ago, there were reports that RGV’s protege and popular actor JD Chakravarthy will produce Lakshmi’s NTR. But RGV had clarified that the film will be produced by YSRCP leader Rakesh Reddy. And here’s the latest speculation on Lakshmi’s NTR.

The latest buzz is that JD will be essaying NTR’s son-in-law and Andhra Pradesh Chief Minister Chandrababu Naidu’s role in Lakshmi’s NTR. However, we will have to wait until RGV comes up with an official announcement.