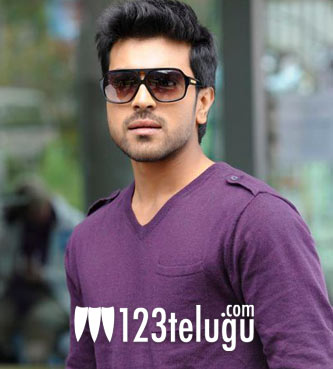 We had already reported that Thani Oruvan, the Tamil action thriller is going to be remade in Telugu with Ram Charan. Latest reports reveal that the villain’s role in the film has become the hot topic of discussion.

Several names like Nagarjuna and Madhavan are making the rounds for this thumping role which is quite key to the film. It will be quite interesting to see as to who will reprise the role in Telugu and it will be really nice if a star accepts this negative character.

The action entertainer will be directed by Surender Reddy. Noted producer DVV Danayya has bagged the Telugu remake rights for a whopping amount. The film’s leading lady is yet to be finalized.