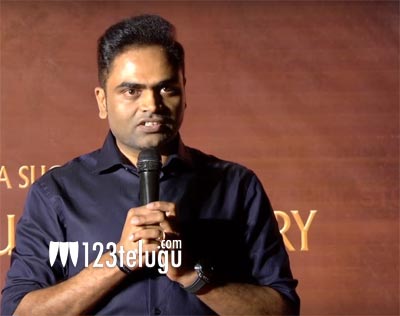 We had recently reported that Vamsi Paidipally has started working on his new film post the success of Maharshi. There was a talk that he will direct Ram Charan in this project.

Now, the latest gossip reveals that as Ram Charan is busy with RRR for the next year or so, Vamsi might do a film in between with another star hero.

As of now, all the so-called star heroes are busy with their respective films and we need to see whom Vamsi selects as the hero for his next film.