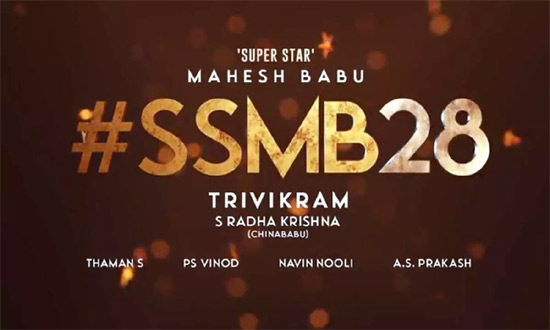 There are a lot of rumors on Mahesh Babu and Trivikram’s SSMB28. Last week, it was heard that Trivikram changed the entire script upon the suggestion from Mahesh.

Now, another wild rumor on the film is going viral on social media. According to this rumor, Thaman has been replaced by Anirudh Ravichander as the music composer for the film.

A few Mahesh’s fans have already tweeted about their take on the change of music director for the big ticket film and how Anirudh can help it.

But this this is just a crazy speculation on social media for now. We need to wait for an official announcement from the makers before drawing a conclusion.