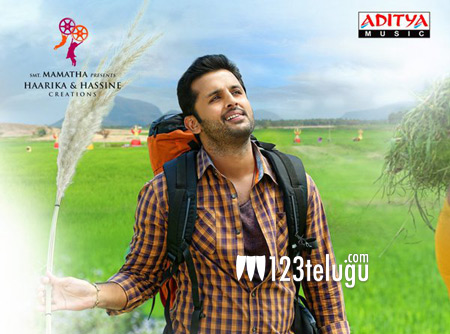 Two of the most awaited flicks that will be hitting the screens soon are A..Aa and Brahmotsavam. Post-production activities for both the flick’s have been progressing at a brisk pace as they have been slated to hit the screens in May.

Will A..Aa stick to it’s release date or will it be delayed to June? We will have to wait for an official confirmation on that!