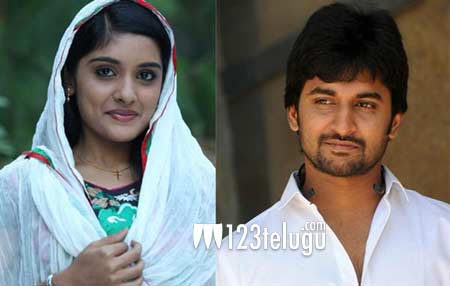 Talented actors Nani and Nivetha Thomas are the latest favorite on-screen couple for Telugu movie lovers. The young couple first enthralled their fans with Gentleman. Their recent outing, Ninnu Kori, was an icing on the cake.

Now, there has been a strong buzz in Film Nagar circles that Nani and Nivetha will team up with each other for their third film. Apparently, the duo will be seen in Nani’s soon to be commenced film, Krishnarjuna Yuddham. However, this is a mere speculation and we will have to see if it turns out to be true.