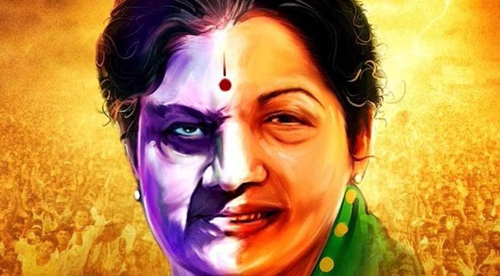 Director Ram Gopal Varma was the centre of attraction with his film, Lakshmi’s NTR, that released last year and kick-started a major controversy before the general elections in Andhra Pradesh and Telangana. Now, the eccentric filmmaker is all set to repeat the same in Tamil Nadu.

RGV assured that his film will uncover ‘the truths behind the truths’. The film will be releasing in February next year, just ahead of Tamil Nadu general elections. With the film bound to create new controversies, it remains to be seen if RGV will manage to make an impact on Tamil politics.

J had 1 face and S has 2 faces and E has 3 faces ..Truths behind the Truths EXPOSING IN FEBRUARY pic.twitter.com/PuKZl9tgYS