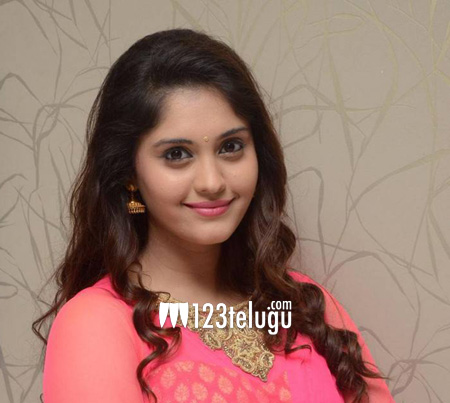 Surabhi is one beautiful actress who has not got her due to date. She has all the looks and talent but that one big break is still evading her.

Now, she has pinned all her hopes on her new film ‘Voter’ which will be out on the 21st of this month. Surabhi has a good role in the film and she hopes that the film’s success can turn things around for her.

But the film has been in the news for all the wrong reasons as it was in the waiting for a release date for quite sometime now. Karthik Reddy directs this film which has Manchu Vishnu in a lead role.

We need to see if this film gives her the much needed break in her career or not.