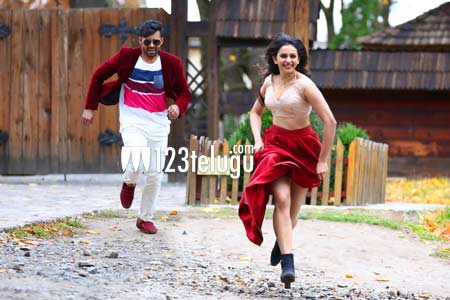 Sai Dharam Tej’s Winner recently completed a huge schedule in both Ukraine and Turkey. With each passing day, the film is growing bigger and the latest update reveals that the film will complete its shoot by January end.

The makers are planning to release the film on a huge scale on February 24th, 2017. This is the first time that a Sai Dharam Tej movie will get a huge release all over.

Rakul Preet plays the female lead in this film which also has anchor Anasuya in a cameo.