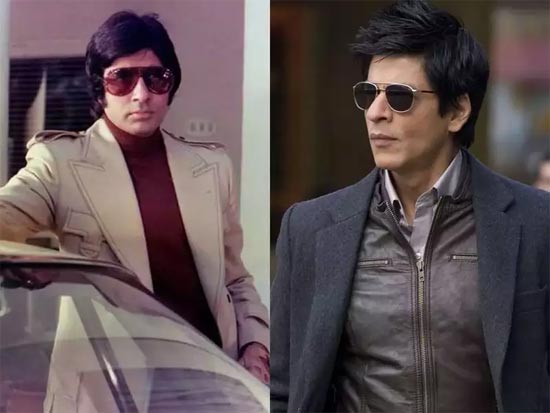 Don was one of the best films in Shahrukh Khan’s career. The sequel was also a decent hit and there were rumors that director Farhan Akhtar will start Don 3 as well.

But later, the rumors died down and SRK took a four-year gap from films. Now, the latest update is that Farhan started scripting for Don 3 a few days back.

The project is very much on and what’s even special is that Amitabh Bachchan will play a key role in this film.

We all know that SRK’s Don is the official remake of Amitabh’s Don which was made in the early ’70s.

Now, Farhan is bringing these two Dons back in one film and it will be super interesting to see how all this will be narrated in Don 3.