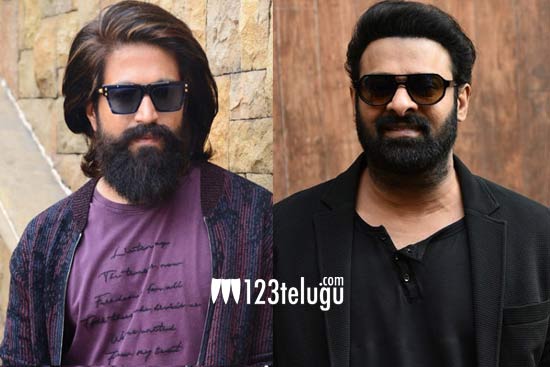 Salaar is one of the most awaited films in the country as it has Prabhas in a lead role and Prashanth Neel of KGF fame is directing this big-budget action drama.

A new schedule for the film was started today and an action episode is being canned. Now, social media is abuzz with gossip that star hero, Yash, of KGF fame, will also be seen in a cameo in Salaar.

Earlier, there was news that director Prashanth Neel will be combining both the worlds of Salaar and KGF, and as a part of it, Yash will be seen in a crucial episode in the Salaar.

If this news is true, fans will go wild to see Yash and Prabhas in one frame. Hombale Films are producing Salaar on a mammoth budget.