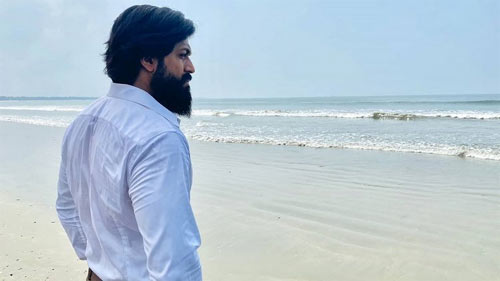 Currently, Kannada star Yash is busy with his ongoing prestigious project, KGF Chapter 2. Being directed by Prashanth Neel, the film has high chances to hit the screens during the Sankranthi festival season in 2021.

After KGF, Yash is yet to sign his new project. Meanwhile, the latest buzz is that Yash is in talks with one of the leading Tollywood directors for his next.

News is also that If everything goes smoothly, the project will be formally announced during the Dusshera season. Noted producer Sai Korrapati, who is releasing KGF 2 in Telugu has chances to bankroll the movie.