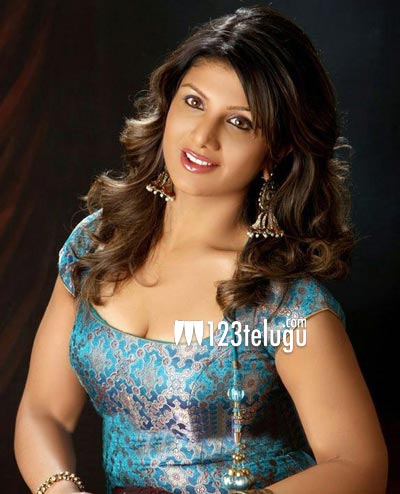 Yesteryear Tollywood heroine Rambha, received summons from the Banjara Hills police in a dowry harassment case registered against her in 2014.

Going into details, Rambha’s sister-in-law, Pallavi, in July 2014 filed a case against Rambha, her brother Srinivas Rao and family members for a Dowry harassment case.

The police have now filed a charge sheet against the five accused and have issued summons to appear before the court. More details of this case are still awaited.