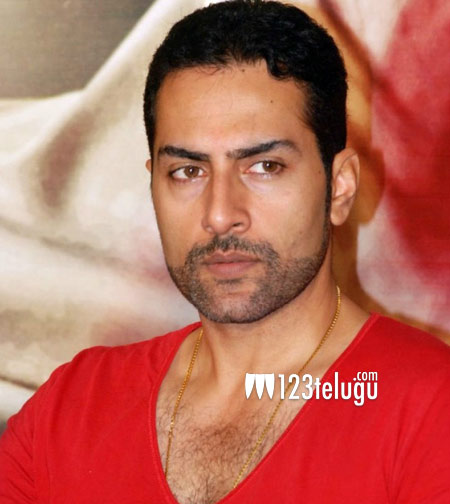 With each passing day, Rajnikanth’s Robot 2.0 is getting quite interesting. Latest update reveals that Bollywood actor Sudhanshu Pandey has been roped in to play a negative role in the film.

He will join the sets soon and will play a key role which will have super powers. Shooting of this film is currently on in Delhi and some heavy duty action sequences are currently being canned. Directed by Shankar, Robot 2.0 has Akshay Kumar as the main villain.