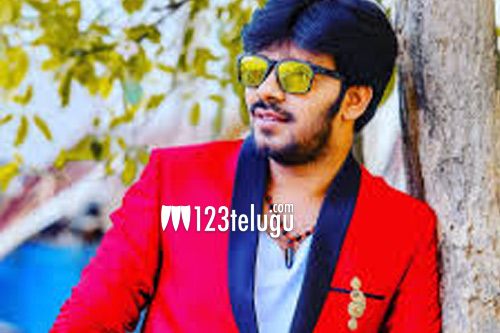 Sudigali Sudheer is the latest comedian from the super hit comedy TV show, Jabardasth, to make silver screen debut as a male lead. Sudheer’s maiden film as a hero has been titled Software Sudheer. The film has SVSC and Raju Gari Gadhi fame Dhanya Balakrishnan as the female lead.

Software Sudheer is fast nearing its completion and the makers are planning to release it in July. Rajashekara Reddy is making his directorial debut with the movie. Sekhar Raju is producing the film under Sekhara Art Creations banner. Former heroine Indraja plays a key role in the movie.